The civil rights movement tried to end racial discrimination. Most African Americans in the U.S. were slaves until the end of the Civil War in 1865. Unfair treatment of African Americans continued into the 1900s. In many places, African Americans were not allowed to vote. They had to go to separate schools, and use separate public spaces. In the 1950s and 1960s, people of all races worked for equal rights for all Americans. People gave speeches. They organized peaceful marches and protests. They demanded that the government change its laws and protect the rights of all Americans. The civil rights movement tried to end racial discrimination.

Other questions related to Rights 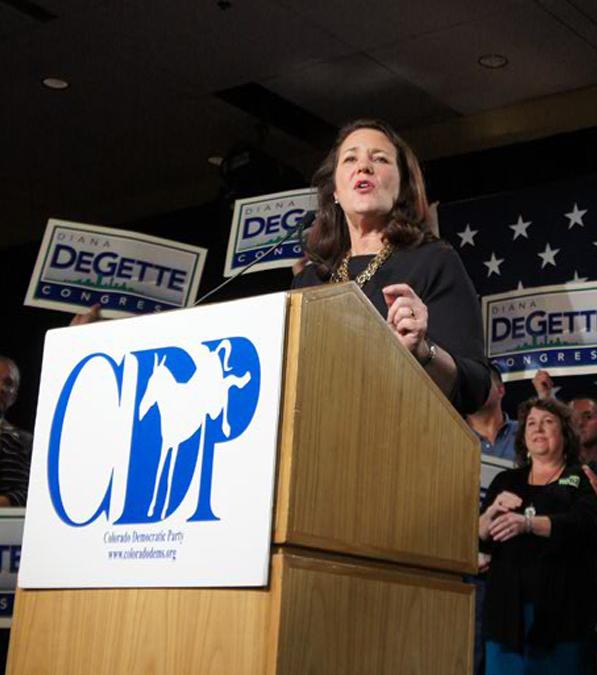 Rights
What are two ways that Americans can participate in their democracy?
QUESTION #55 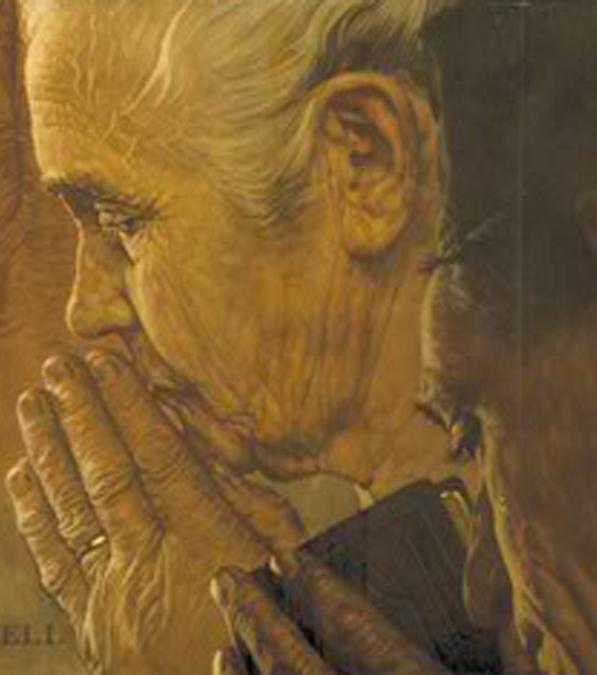 Rights
What is freedom of religion?
QUESTION #10 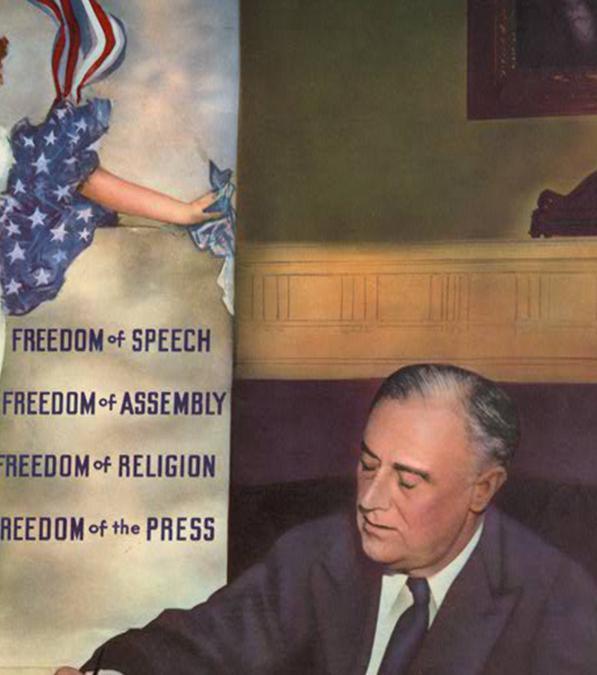 Rights
What is one right or freedom from the First Amendment?
QUESTION #06