The 1800s
Name the U.S. war between the North and the South

Other questions related to The 1800s 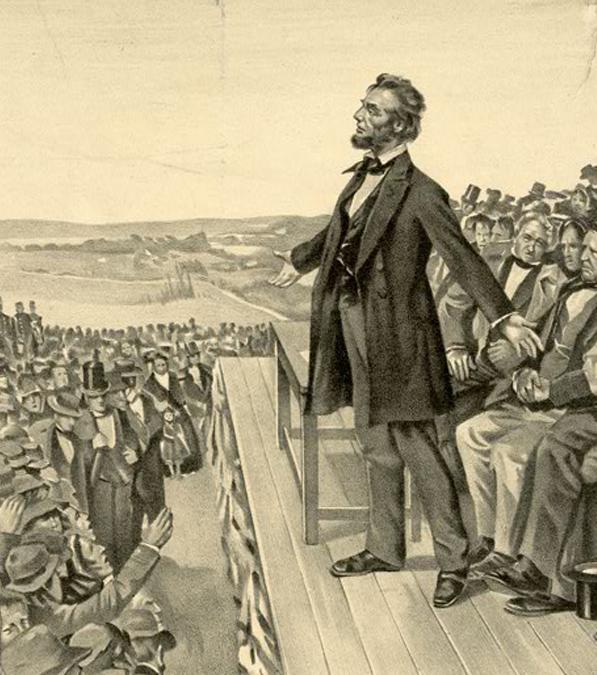 The 1800s
What was one important thing that Abraham Lincoln did?
QUESTION #75 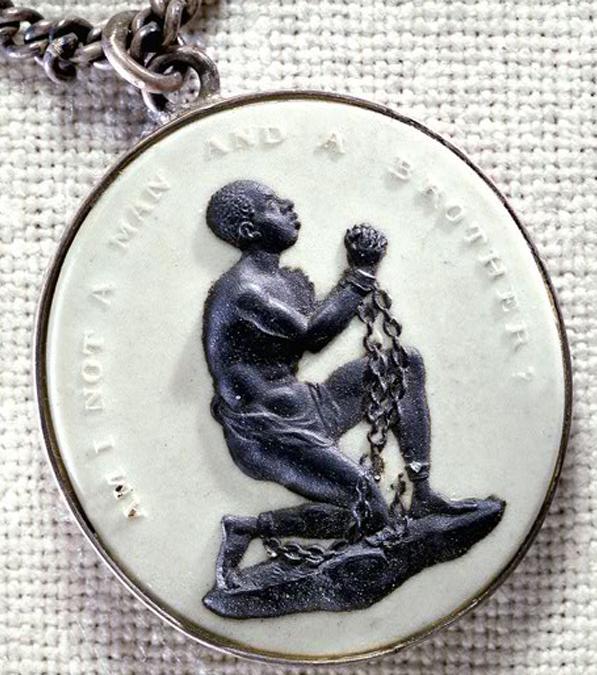 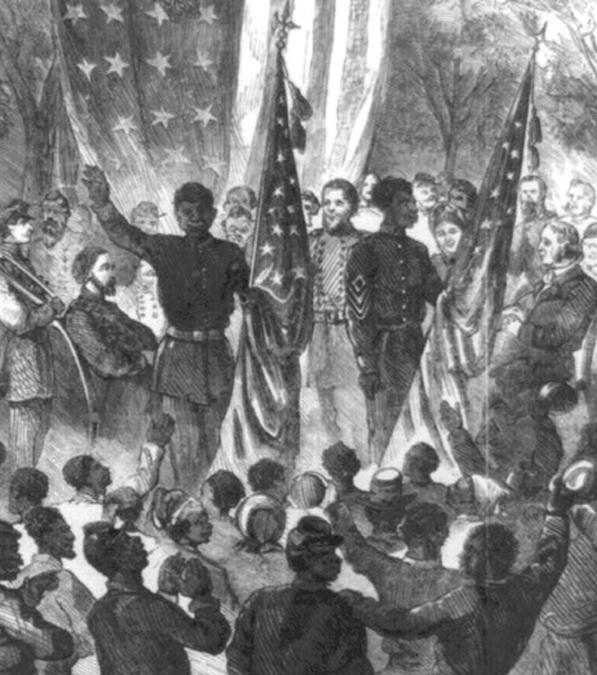 The 1800s
What did the Emancipation Proclamation do?
QUESTION #76