Other questions related to Writing the Constitution 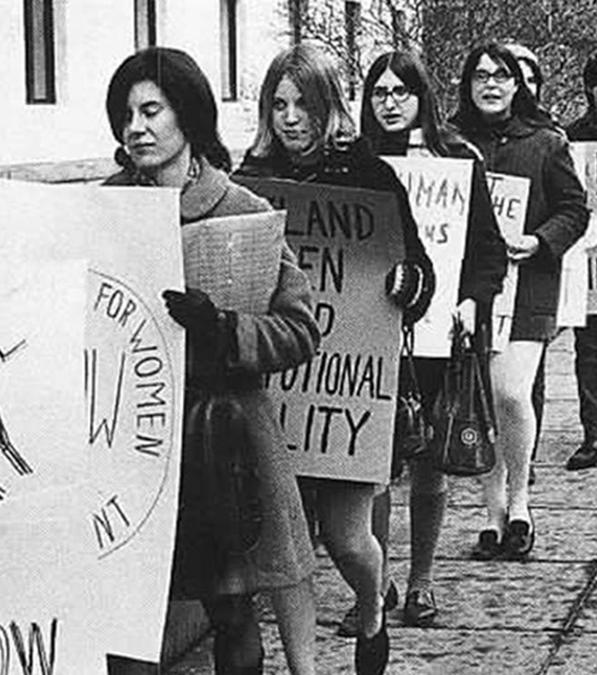 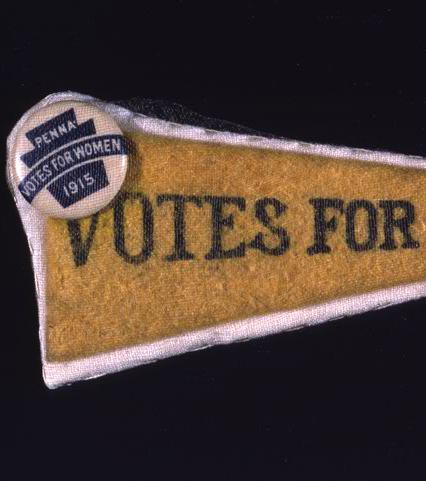 Writing the Constitution
What is an amendment?
QUESTION #04 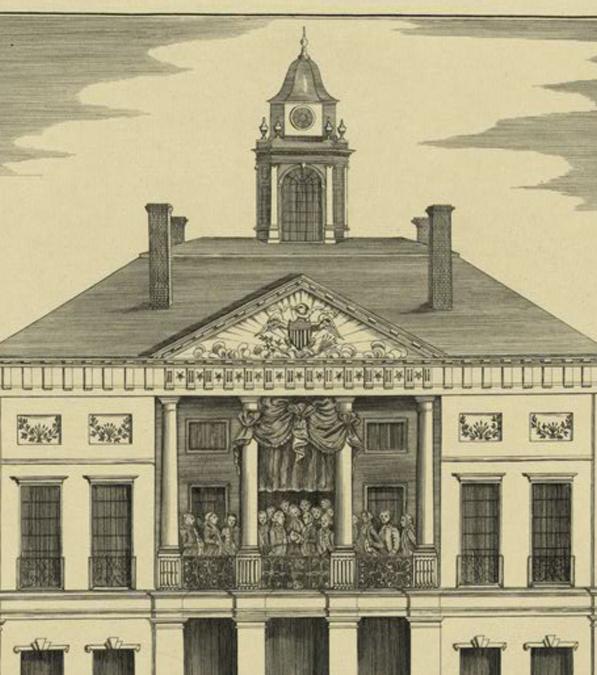