Government Basic
What stops any one branch of government from becoming too powerful?

The system of checks and balances stops one branch of the federal government from becoming too powerful. The United States government is divided into three separate branches. They are the president, Congress, and the courts. Each branch has the power to control some things in the other branches. This way, no person or branch becomes too powerful. For example, Congress makes laws. But the president can veto a law. That means he can refuse to sign it. The law is then sent back to Congress. This is one way the president limits, or “checks,” the power of Congress. Checks and balances stop one branch of the government from becoming too powerful.

Other questions related to Government Basic 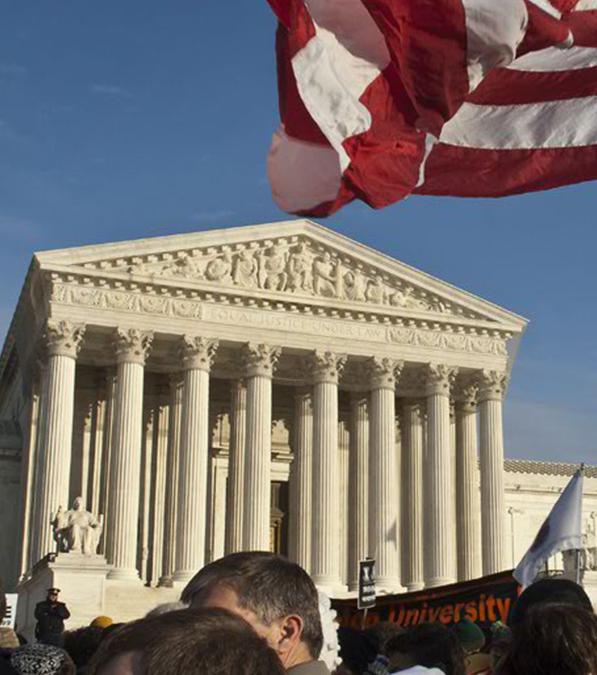 Government Basic
What is the supreme law of the land?
QUESTION #01 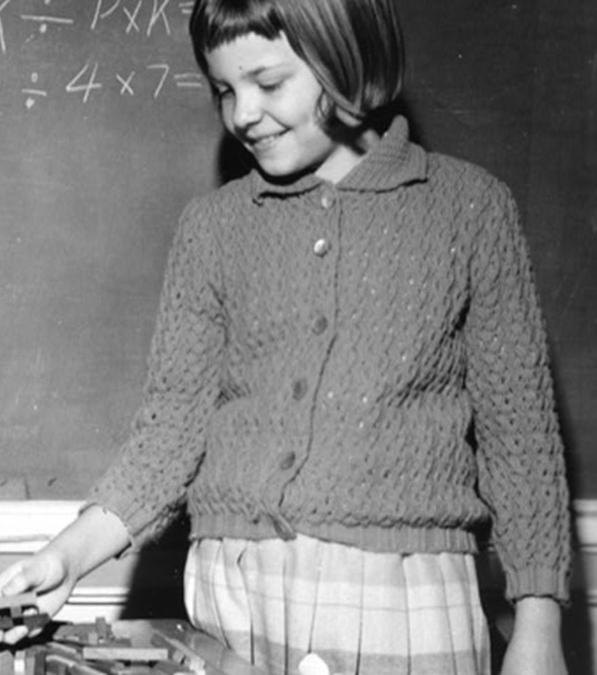 Government Basic
Under our Constitution, some powers belong to the states. What is one power of the states?
QUESTION #42 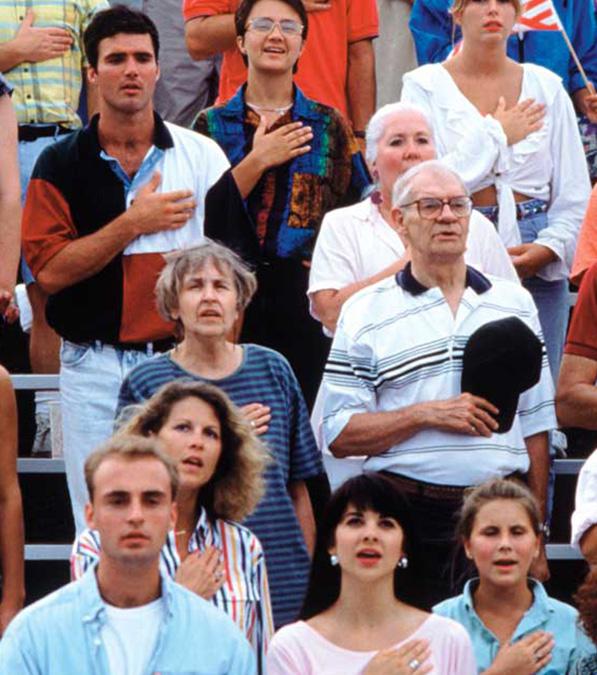 Government Basic
What does the Constitution do?
QUESTION #02