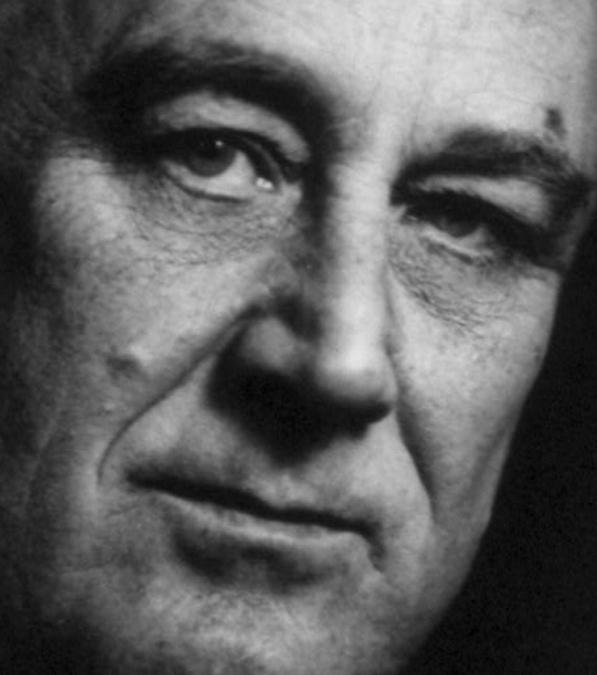 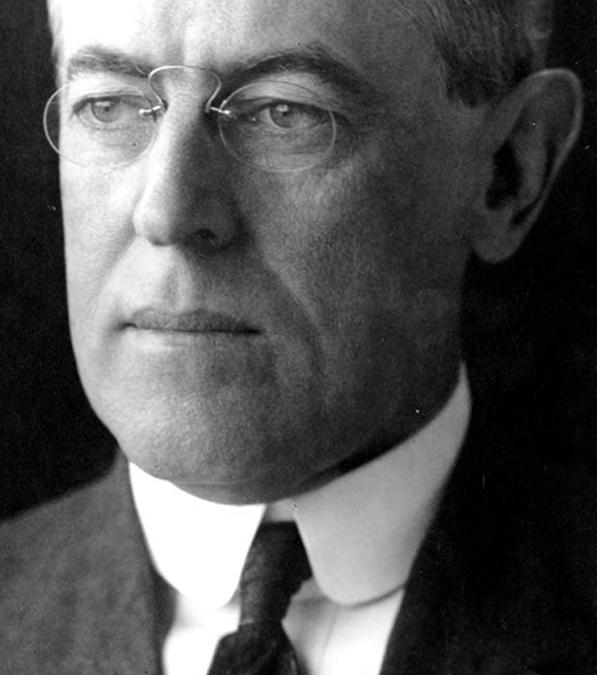 The 1900s
Who was President during World War I?
QUESTION #79 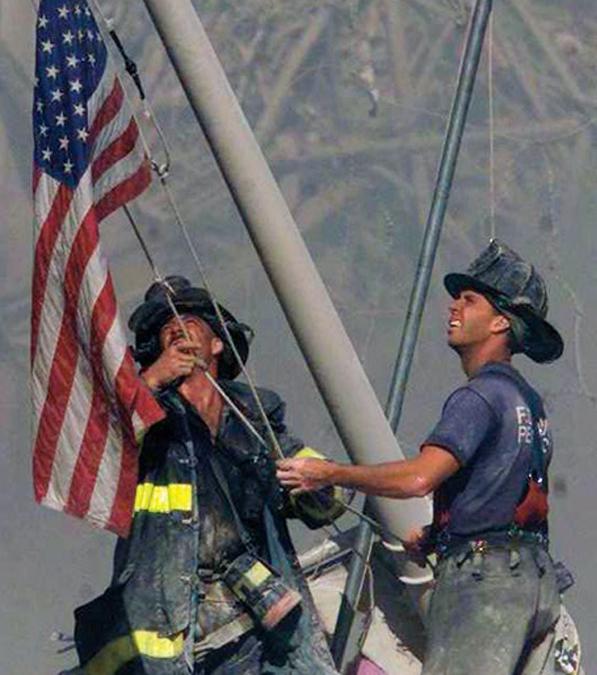