Establishing Independence
Why did the colonists fight the British?

The colonists fought the British because they wanted to be free from Britain. They fought the British because of unfair taxes. They fought because they didn't have self-government. When the American colonies formed, they were part of Britain. Britain increased taxes for colonists on things they bought and used every day, like tea. Many colonists were angry because no one represented their needs in the British government. Colonists believed they did not have self-government. The British forced colonists to allow British soldiers to sleep and eat in their homes. The colonists joined together to fight Britain and gain independence. They fought the War of Independence from 1775 to 1783. The colonies won the war. They created the United States.

Other questions related to Establishing Independence 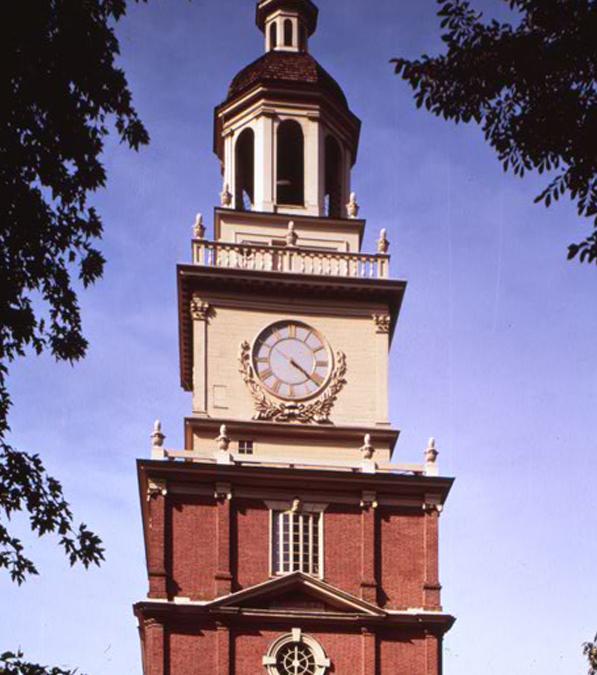 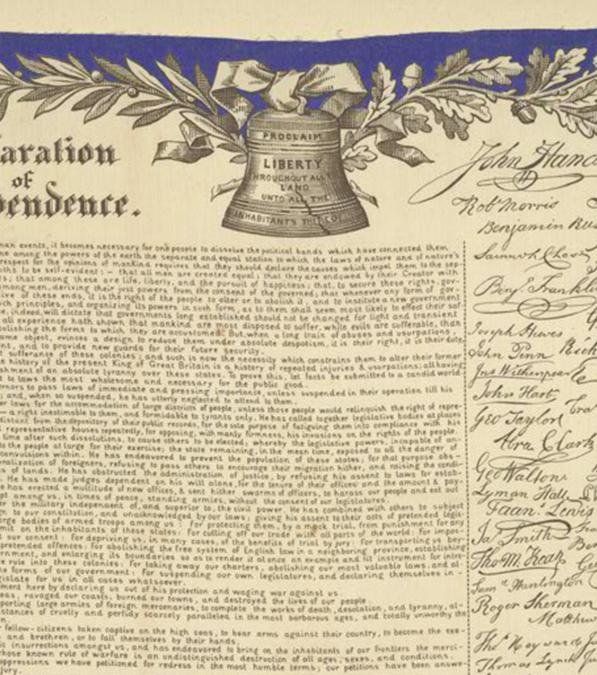 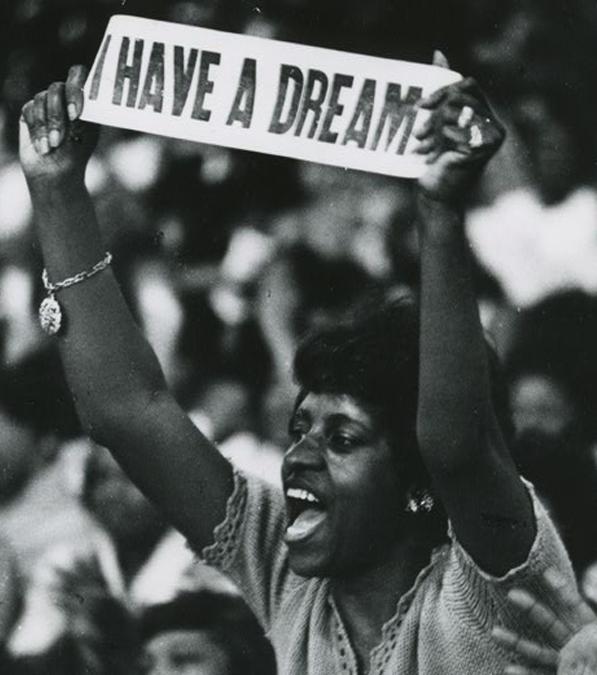 Establishing Independence
What are the two rights mentioned in the Declaration of Independence?
QUESTION #09