Voting
We elect a President for how many years?

Other questions related to Voting 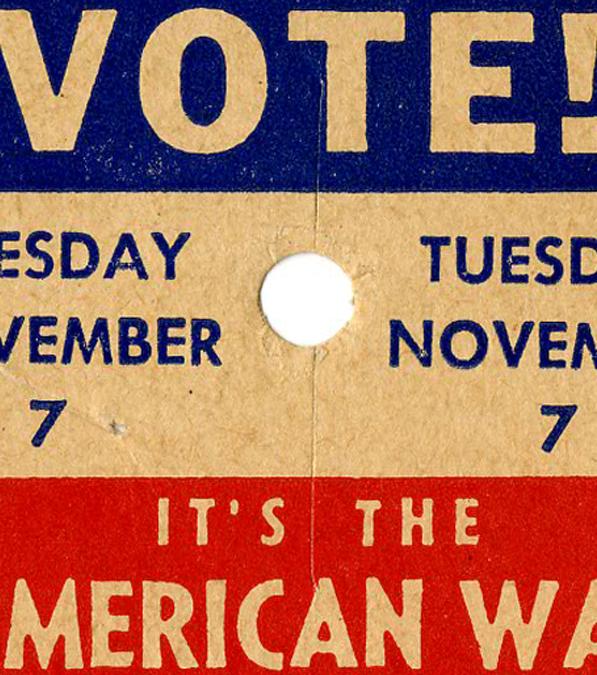 Voting
In what month do we vote for President?
QUESTION #27 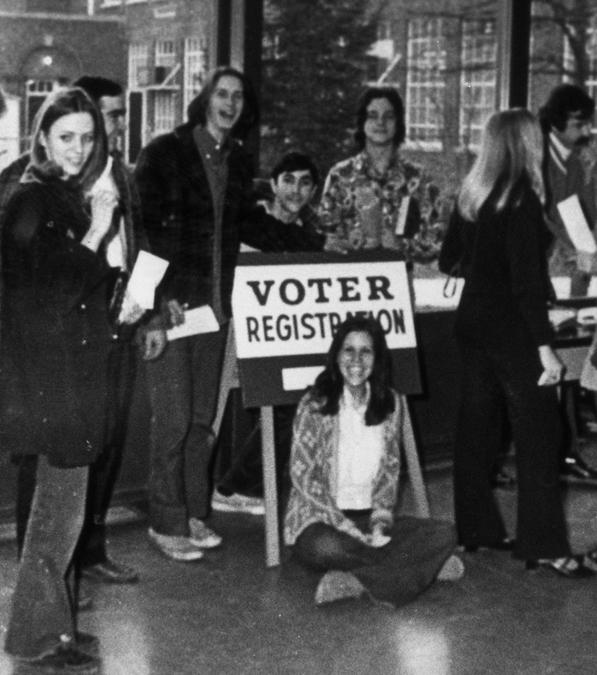 Voting
There are four amendments to the Constitution about who can vote. Describe one of them.
QUESTION #48 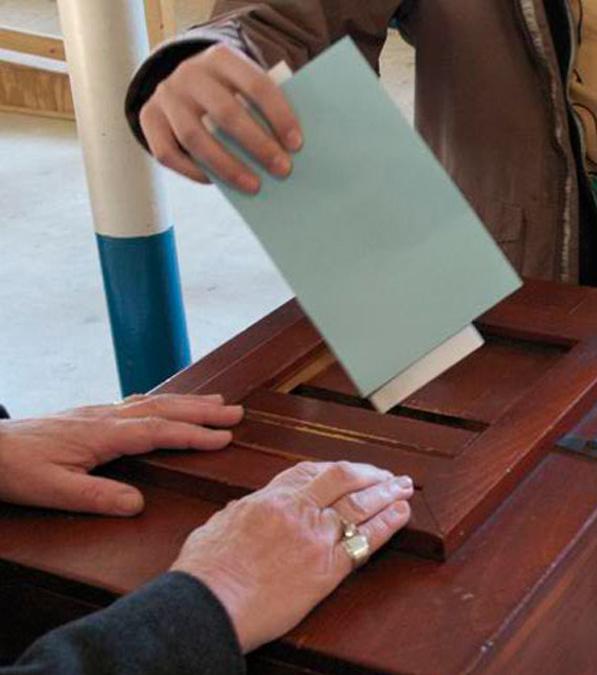 Voting
How old do citizens have to be to vote for President?
QUESTION #54